Assisted living center saved by employee with a fire extinguisher 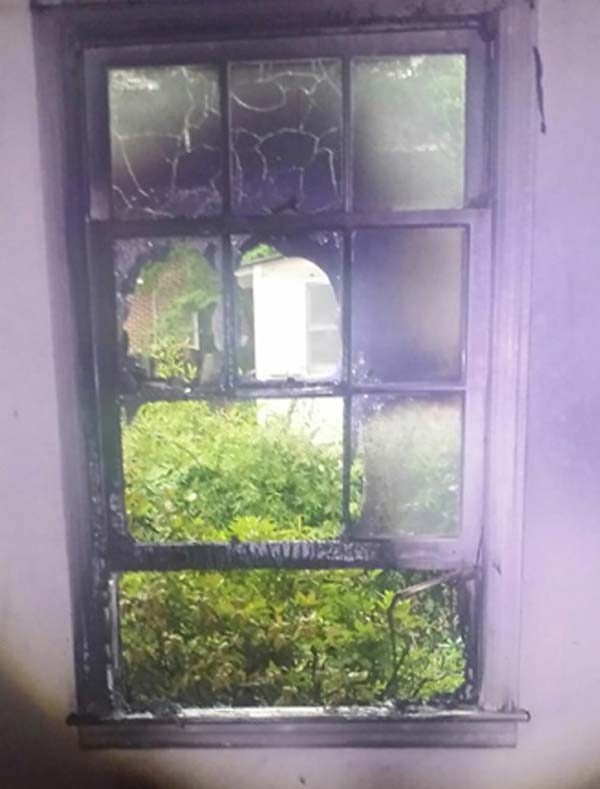 ALBANY, GA – Fire authorities in southern Georgia are warning residents to make sure that all electrical items are properly plugged into electrical outlets. This warning was prompted due to a fire that broke out at the Morningside Assisted Living Center. Investigators said a fire started in one of the rooms due to an air conditioning unit not being completely plugged into the outlet. This caused an electrical short which sparked the fire. The fire was quickly put out by an employee of the assisted living center who used a portable fire extinguisher. When fire authorities arrived at the scene, they determined the fire to be completely extinguished, and that all the damage was limited to just the air conditioner and the wall surrounding the window.