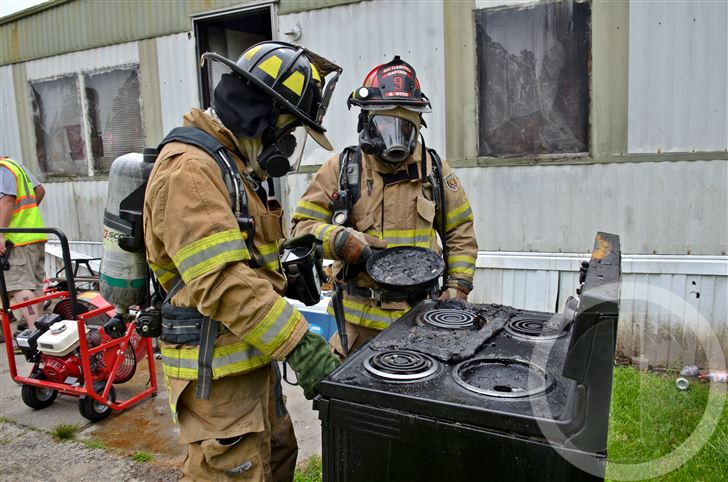 BRATTLEBORO, NC – Brattleboro firefighters were called after a grease fire broke out on the stove of a local mobile home. Firefighters later said that they originally expected to arrive at the scene to a large fire. Much to their surprise, the 19-year-old teen that was at home when the fire started had used a portable ABC fire extinguisher to prevent the fire from spreading. The firefighters completely extinguished the fire once they arrived, but said it “could have been a total loss” if it were not for the teenager using the portable fire extinguisher.