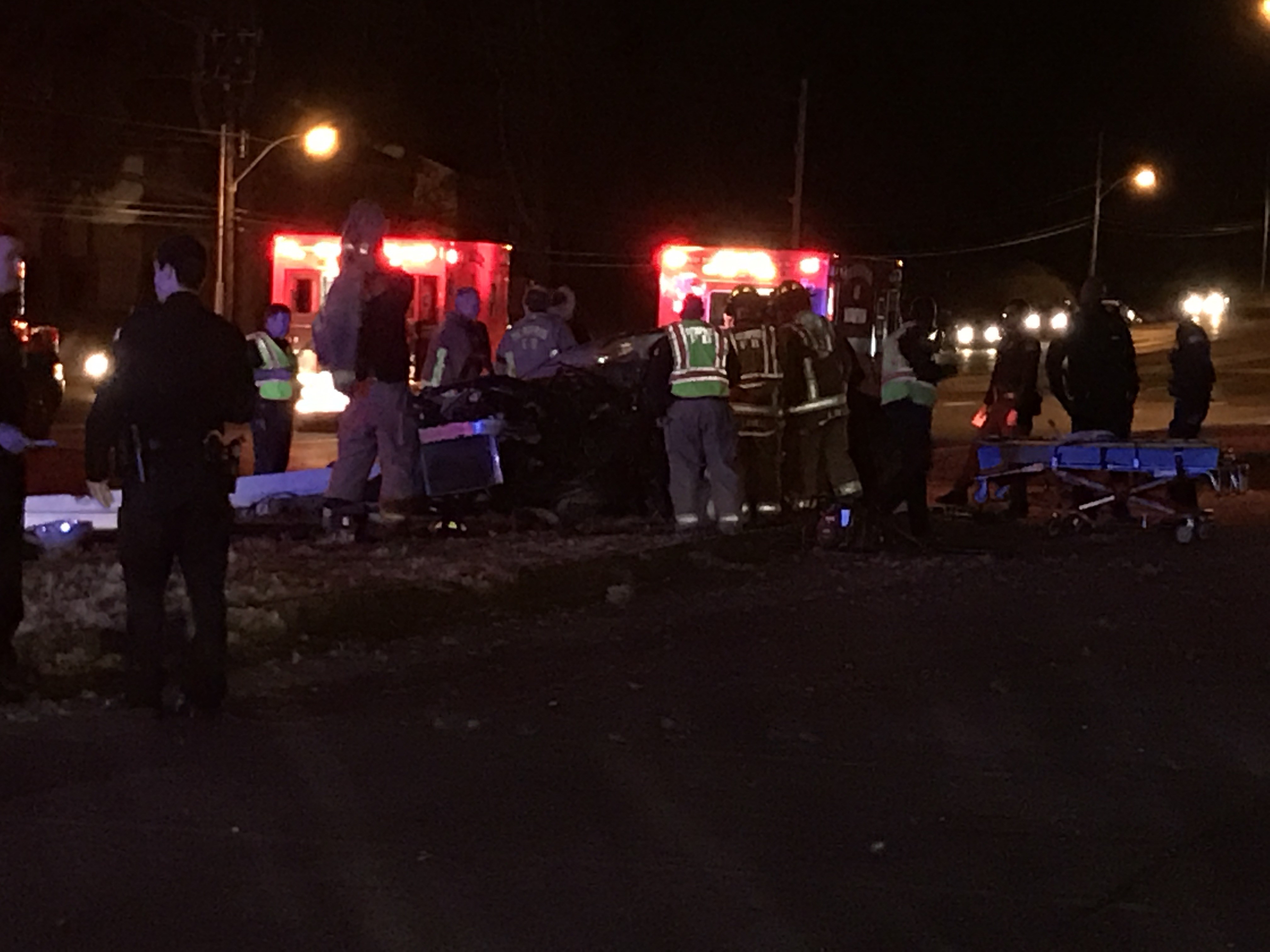 MEMPHIS, TN – Just before 10 p.m. on a Friday night, a bystander witnessed a car crash and catch on fire. The man said he could see that the fuel line was busted, so he quickly ran inside a nearby store and grabbed a portable fire extinguisher. He knew his priority had to be putting out the flames with the extinguisher. As a result of his actions, the fire did not spread and the first responders were able to remove the three people from the vehicle. The Memphis Police Department said all three people inside the vehicle were taken to the hospital in non-critical condition.