Fire from an ‘explosion’ put out with extinguisher 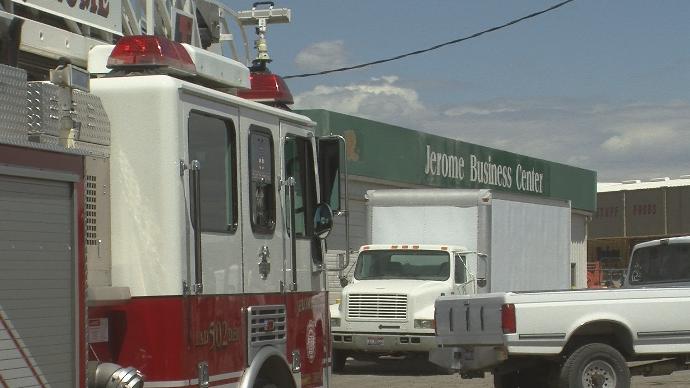 JEROME, ID – The Jerome City Fire Department received an emergency call from a resident claiming that there was an explosion next to her house at the Jerome Business Center. When the Fire Department arrived at the Center, they found that the structural fire caused from the explosion had already been put out with a fire extinguisher by two men working in the building. After the fire crew investigated the scene, they learned that the explosion and fire were caused by the tenants of the building who were grinding metal which created a spark that set some fuel vapors on fire. There were no injuries as a result of the explosion or fire.