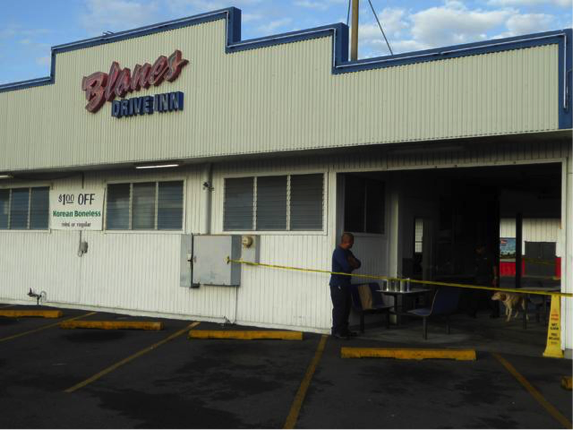 HONOLULU, HI – Fire fighters on the Island of Honolulu were recently called to the scene of a fire at a local restaurant. However, when they arrived on the scene they found that the fire had already been extinguished by a group of Good Samaritans. The group had noticed the fire as they were passing by, so they quickly entered the building, retrieved a portable fire extinguisher and put out the flames. Fire investigators had not determined the cause of the fire, but said it was of suspicious origin. The Good Samaritans prevented over $600,000 of damage from occurring.