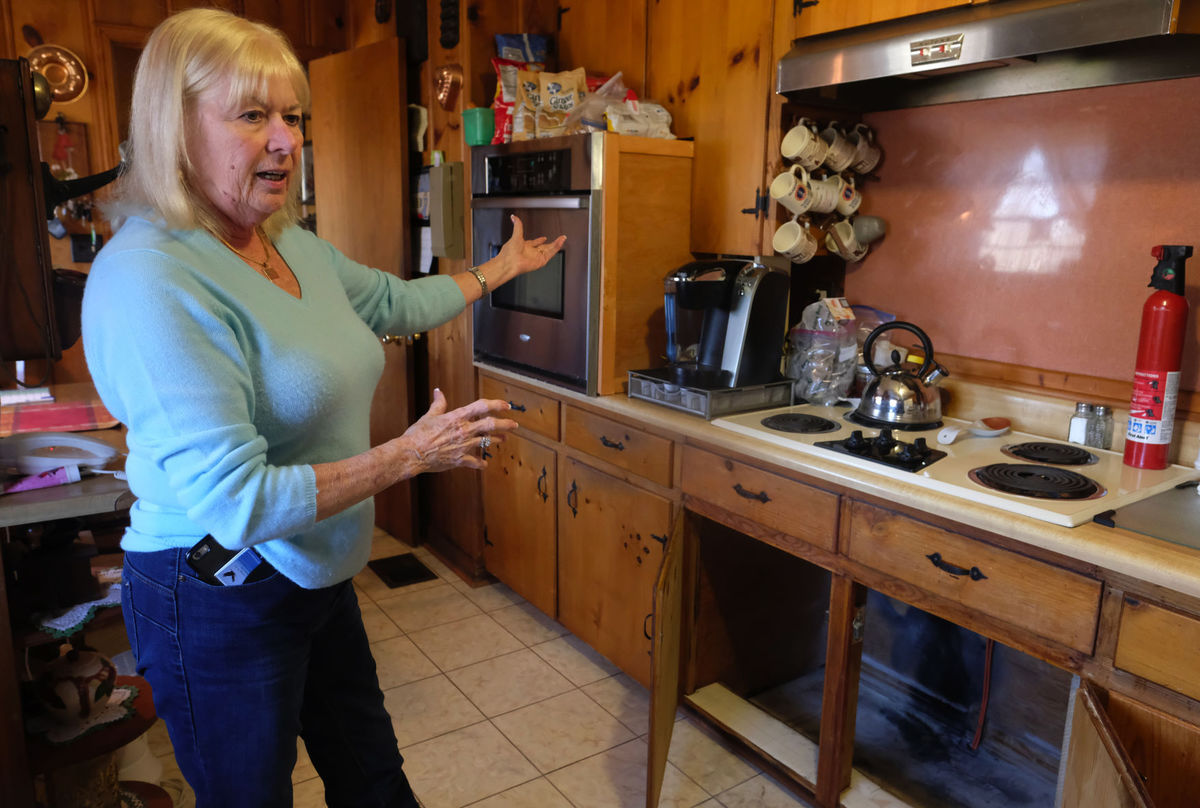 SHEFFIELD, TN – It started with a sudden pop in the kitchen, followed by a burning smell that the husband and wife homeowners could not locate. After searching their house for the source of the smell, they discovered smoke seeping from the cabinet door below the stove. That is when they found a fire that was growing in the cabinet. After calling 911, they used a fire extinguisher to put out the fire. In situations like this, according to the Fire Equipment Manufacturers’ Association, 95 percent of all property damage from fires occurs when the fire has progressed beyond its early stages. However, as a direct result of the couple’s use of a fire extinguisher, the fire was contained to the cabinet area causing only minor damage.