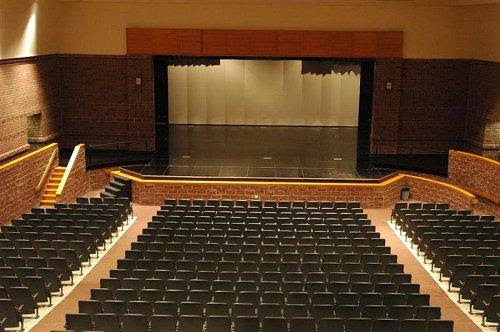 Tipp City, OH – A stage curtain at the Center for Performing Arts at the Tippecanoe High School caught fire this week. Due to the quick action of the school staff members who were on the scene, the fire was put out using a portable fire extinguisher prior to the fire department’s arrival. It’s believed to have been caused by radiant heat from the stage lighting. The damage was contained to a small portion of the curtain and no injuries were sustained by anyone on the scene.