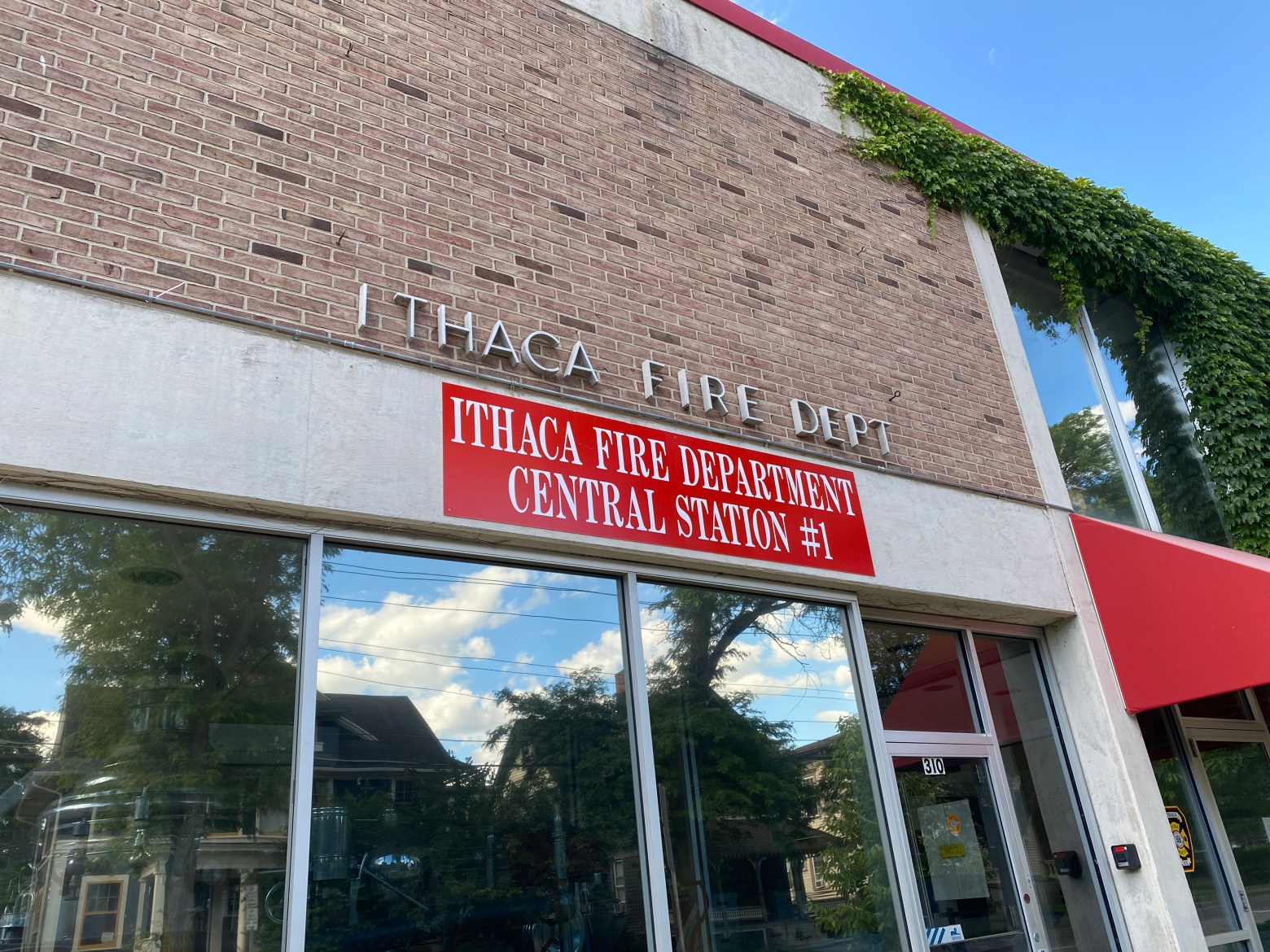 Ithaca, NY – Police in Ithaca, NY publicly thanked a local school bus driver after he used a fire extinguisher to knock down flames of a house fire until the fire department arrived. The bus driver, Keith Whitaker, had been a volunteer firefighter for 22 years. After noticing “a flicker out of the corner of [his] eye that didn’t look right,” Whitaker told his dispatcher to call 911 and ran up to the home with the fire extinguisher from the school bus. Ithaca police say Whitaker potentially saved people from injury and loss of life by alerting the occupants and knocking the flames down. Police declared the house fire an arson investigation.