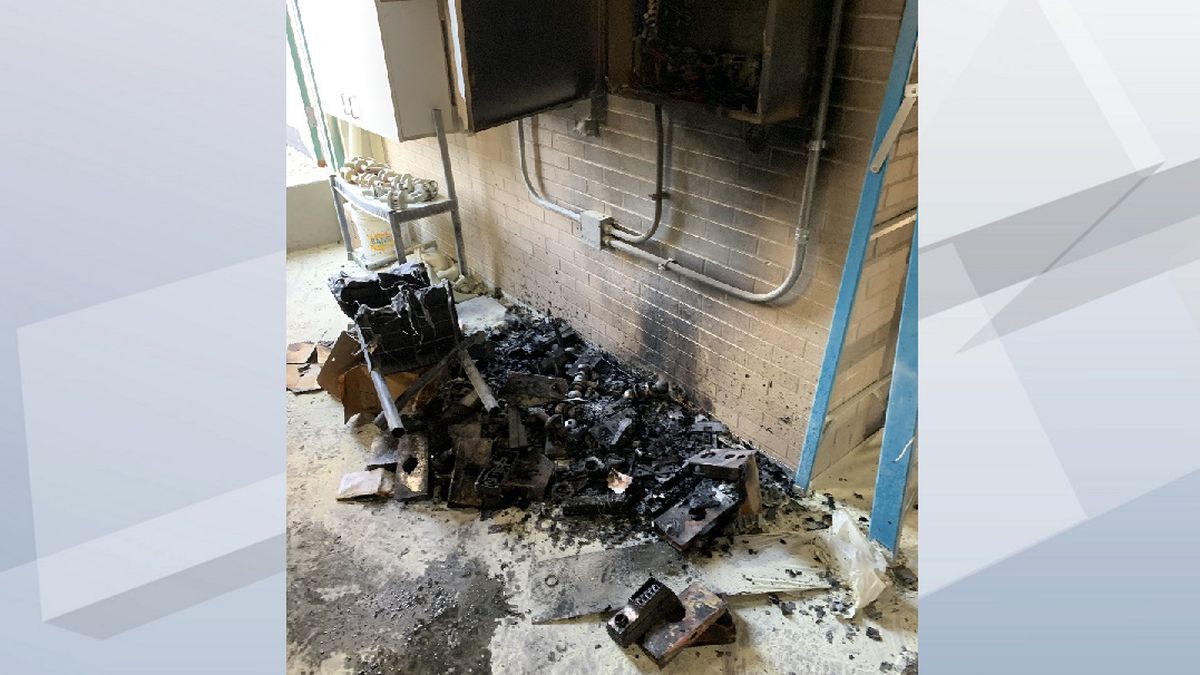 Manitowoc, WI – Employees at the Manitowoc County Sheriff’s Office in Wisconsin quickly extinguished a fire. The small fire occurred in an HVAC control panel on the 2nd floor mechanical room on the Administrative side of the building. The fire was put out by two portable fire extinguishers. The Sheriff’s Office says there was no […] 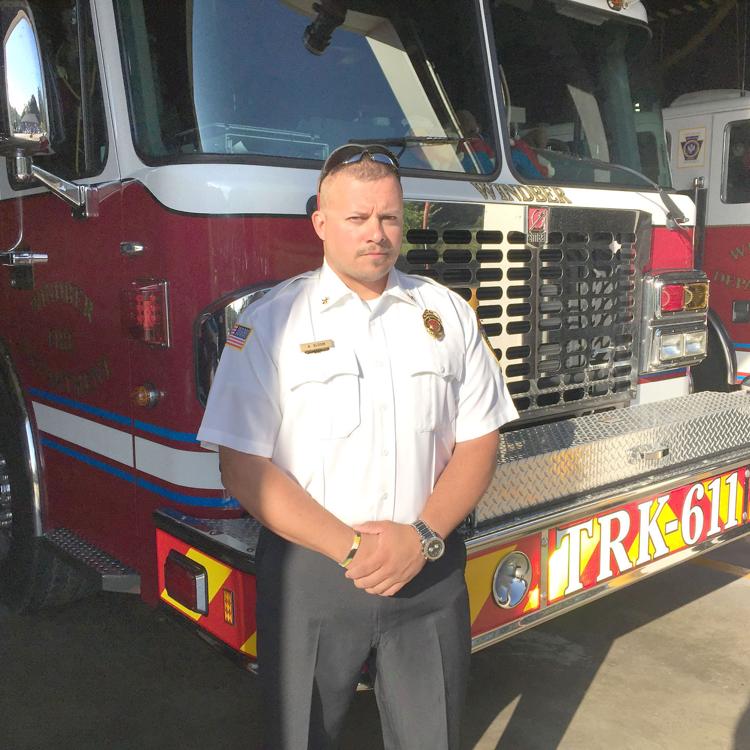 Windber, PA – Fire officials from Windber, Pennsylvania say that a man saved his family after a fire started in the home’s third floor living space. After smelling smoke and hearing the fire alarms go off in his home, the man rushed to the third floor and put out the flames with a portable fire […] 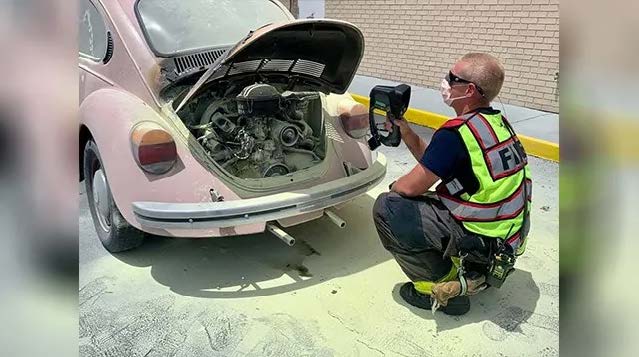 Fort Myers, FL – Employees at a Fort Myers car dealership helped to put out a fire that started in the engine of a Volkswagen Beetle. The owner of the vehicle noticed the engine had caught on fire while driving, so he pulled into the service area of a nearby Cadillac dealership for help. The […] 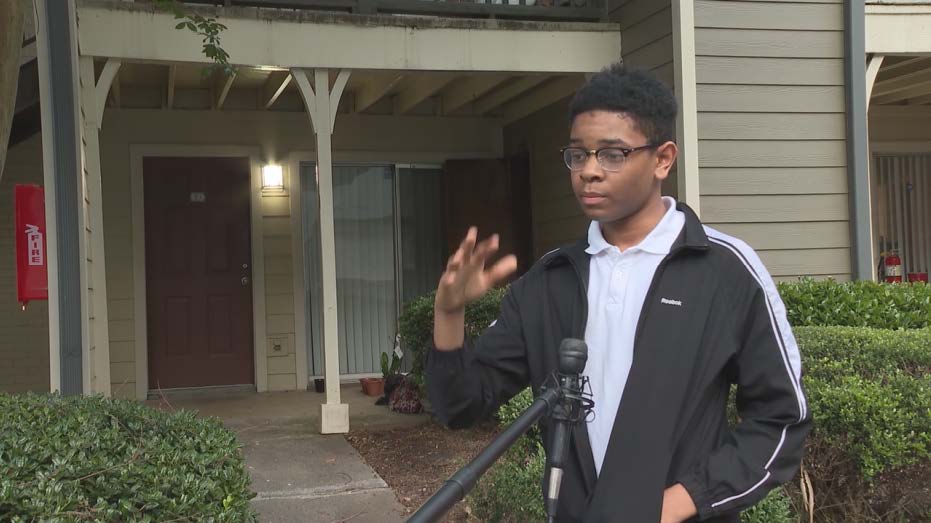 Atlanta, GA – A 14-year-old boy in Atlanta is being credited with saving the lives of his neighbors after a fire broke out in the apartment building where he lives. The boy woke up to the smell of smoke, which led him to find flames emerging from his neighbor’s apartment wall. Thankfully, the boy’s mother […] 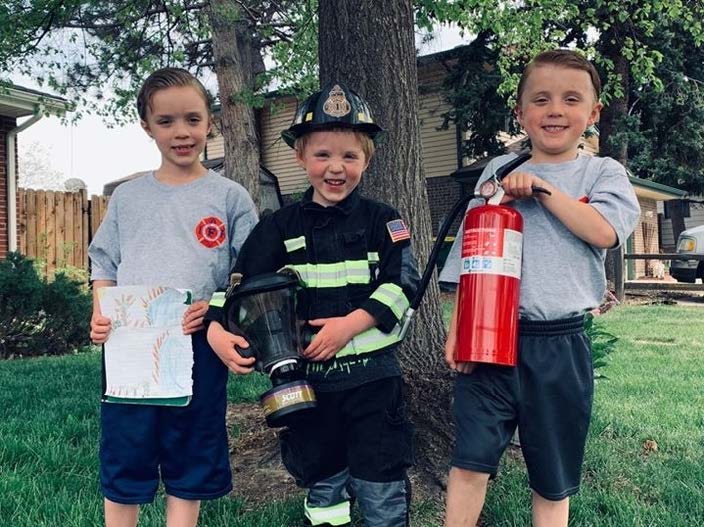 Arvada, CO – Three young brothers were playing in their yard in Colorado when they noticed a fire at their neighbor’s house. Luckily the boy’s father is a local firefighter, so they knew exactly what to do. They quickly alerted their mother to the fire and helped her locate the family’s portable fire extinguisher. After […] 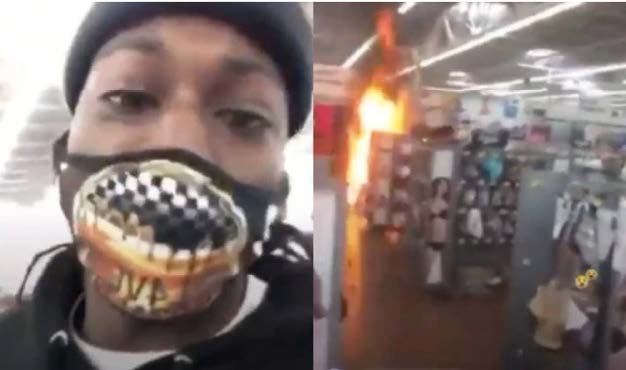 Cherry Hill, NJ – While shopping, a man in Cherry Hill, NJ put out a fire in a Walmart. The man noticed the fire in the apparel section and grabbed a nearby portable fire extinguisher. Then, with the assistance of another shopper, used it to put out the flames. A spokesperson for the Walmart said […]

Kingston, MA – A fire broke out at a single-family home in Kingston, MA due to a charging hoverboard. The charging cord, which was being used for the first time, caused the hoverboard’s battery pack to explode. The residents put out the fire with a portable fire extinguisher on their own and reported the fire […] 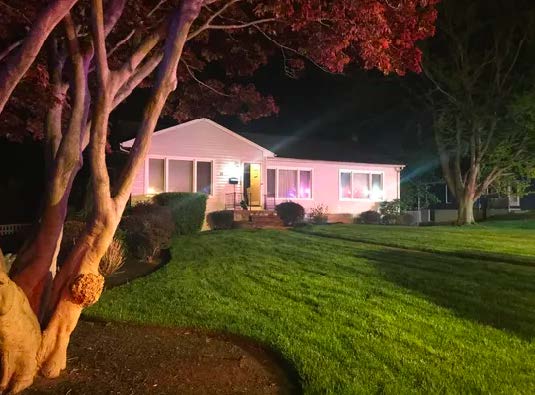