CHEYENNE, WY – Several witnesses recounted the extraordinary efforts of four strangers after a car rear-ended a truck just outside of a gas station. Immediately after the driver of the truck was struck by the car, he recalls being able to hearing screaming coming from the car behind him. While he jumped out of his […]

PITTSFIELD, MA – Pittsfield fire authorities were called to a local furniture business during the work day because of a smoldering fire in the back loading dock. Before the fire department arrived, an employee in the business’s wood working shop grabbed a portable fire extinguisher to spray the fire. He was able to completely put […]

AUSTIN, TX – A recent scare in co-working space was caused when an older model laptop started to smoke, and then burst into flames. The woman using the laptop had been working for a couple hours when the computer started to loudly buzz right before it started to smoke. The other people using the co-working […] 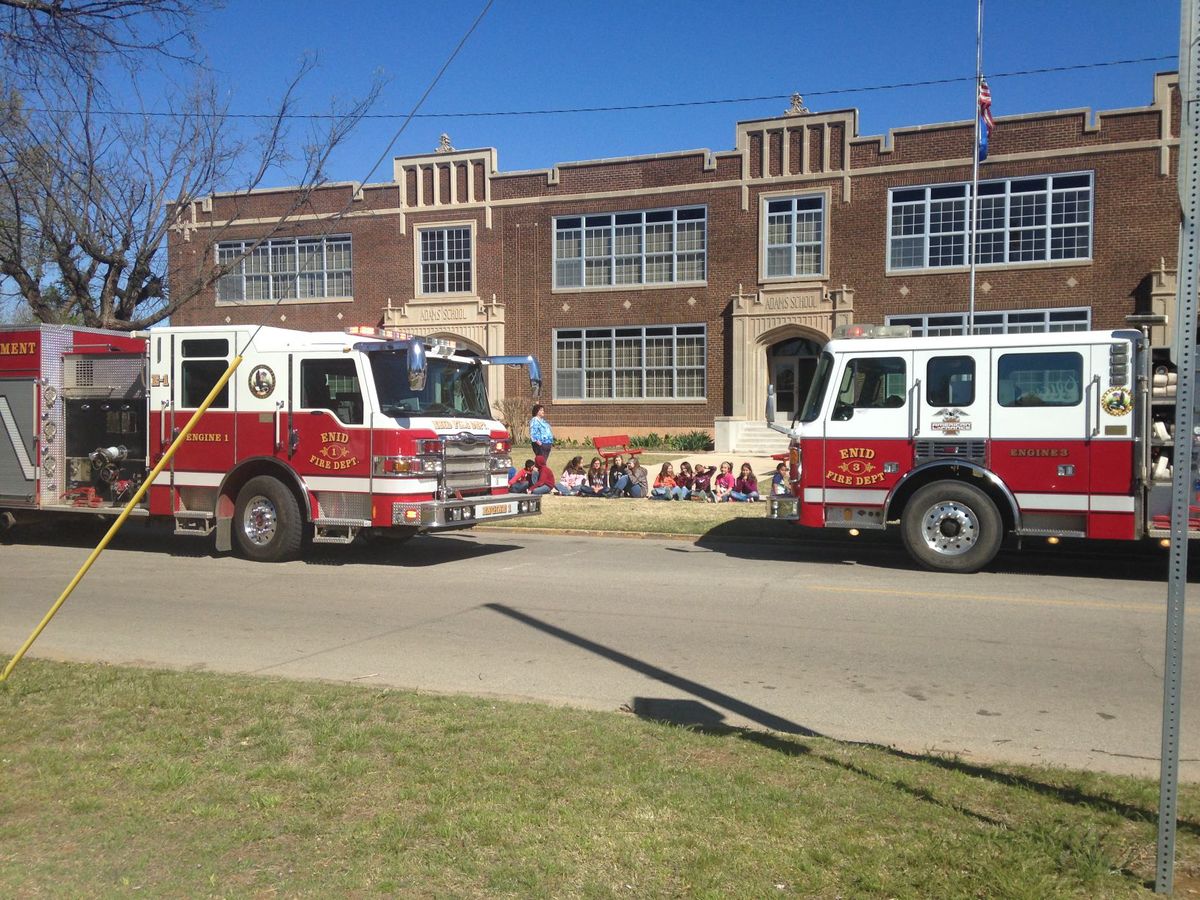 ENID, OK – The students of Adams Elementary School were evacuated due to a fire in the basement of the school. The principal of the elementary school said teachers had reported that there was smoke coming from basement, which prompted the fire alarm and the evacuation. As the school evacuated, the principal ran down to […] 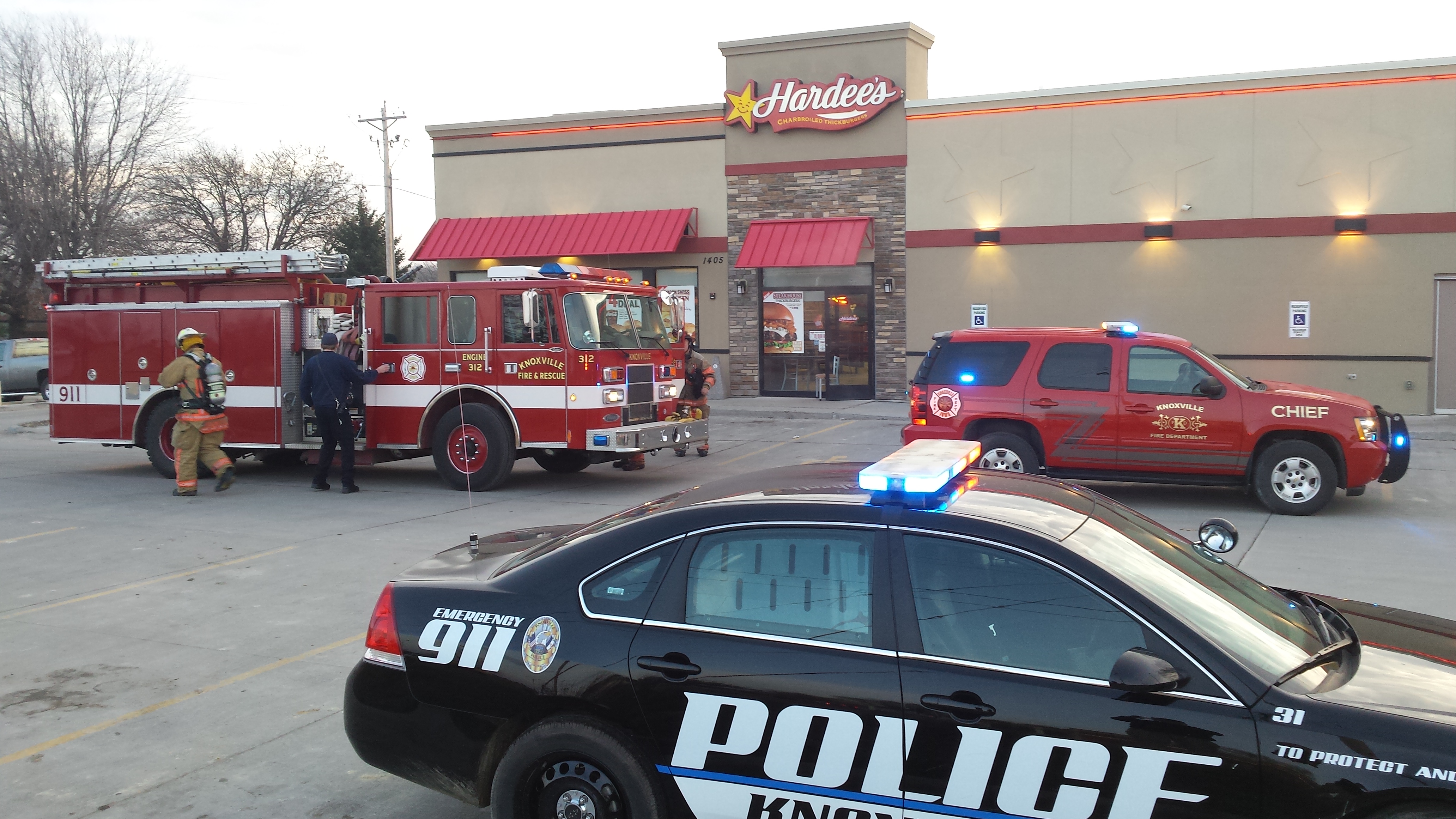